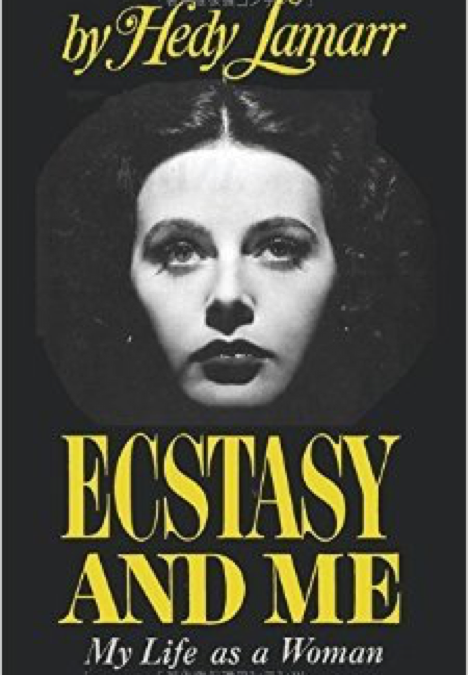 I love you, yes I do, I love you
If you break my heart I’ll die
So be sure it’s true
When you say I love you
It’s a sin to tell a lie

I love you, yes I do, I love you
If you break my heart I’ll die
So be sure it’s true
When you say I love you
It’s a sin to tell a lie

One function the ghostwriters of your “autobiography” employed was taken right out of Corel’s graphic design playbook:

Interview with her son, Anthony Loder. . .

Freeman: This biography, Ecstasy and Me… or this so-called autobiography…I don’t know what to do with it…

Loder:  I was with her when she was doing tapes with the ghost writer….when Earl Mills, her manager, walked in with these galleys [of Ecstasy and Me]. “Here are the galleys.”  And she just took them and she said, “Is this everything I said?”   He said, “Yes.”  And she just signed it and handed it back… without even looking at it.

So that when it came out, …that  changed her life.  She was really hurt by it…devastated about what they printed.  It was her own fault.  She just trusted people.  “Is this everything I said?”  She thought it was just written down.  She didn’t bother to read it or check it.

Just as Mandl had been obsessed with censoring Ecstasy(as well as stopping your movie career), the Hollywood image-makers were equally obsessed with type-casting you as a “siren” and “diva.”  Processes of reformatting and scripting have rendered your life narrative difficult to decipher.

It was bad enough that no mention of your role as an inventor was made in the book. Worse yet, a more fitting title for the book might well have been Grand Theft Auto Biography.  According to Loder, the writers’ initial drafts of the book did not create the boilerplate fiction sought by its backer:

“The publisher thought it was a dull book
so they told them to spice it up.
There was a lot of made-up stuff in there.”

Spooky:  Recording the voice proposes an ontological risk. The recorded utterance is the stolen sound that returns to the self as the schizophrenic, hallucinatory, presence of another.
But today, the voice you speak with may not be your own. (69)

Freeman:  A “stolen sound”?  “The schizophrenic, hallucinatory presence of another”?  I feel like I’m at some sort of crime scene, with yellow caution tape and a Corel-designed outline
of a body sketched in chalk on the floor.

Moving through the dark halls of Ecstasy, you must have felt the same sense of loss of identity of another Girl, Interrupted: 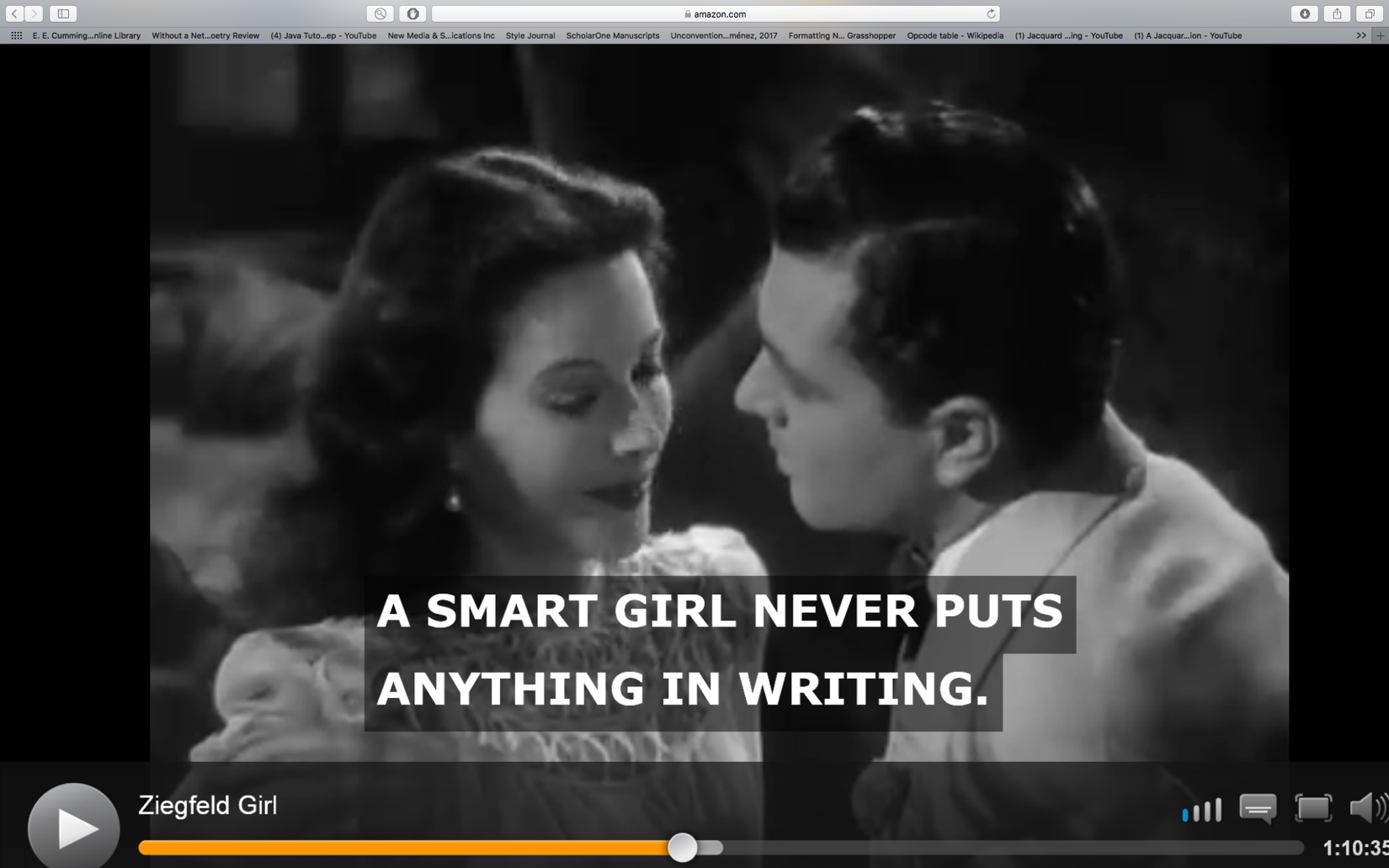 The publisher’s defense of Ecstasy: My Life as a Woman, made you look like the guilty party, not the victim:

“We are dealing with the experiences, mostly sexual, of a woman out of pictures for fifteen years. She was in the doldrums as far as the picture business is concerned, and she was desperate to revive her name in the public mind. The only thing she had to sell was her sex life….sex was the theme of this woman’s life”

The seemingly straightforward narrative of your life cannot itself make any sense without reference
to the “noise” involved in the transmission process.

Like the Secret Communication System devised
by you and Antheil, its elements are encoded
and fragmented, constantly shifting,
a ciphertext and cybertext all in one.

Like the up-ended words of the piano scroll,
they reverse the direction of reading
and interpretation: 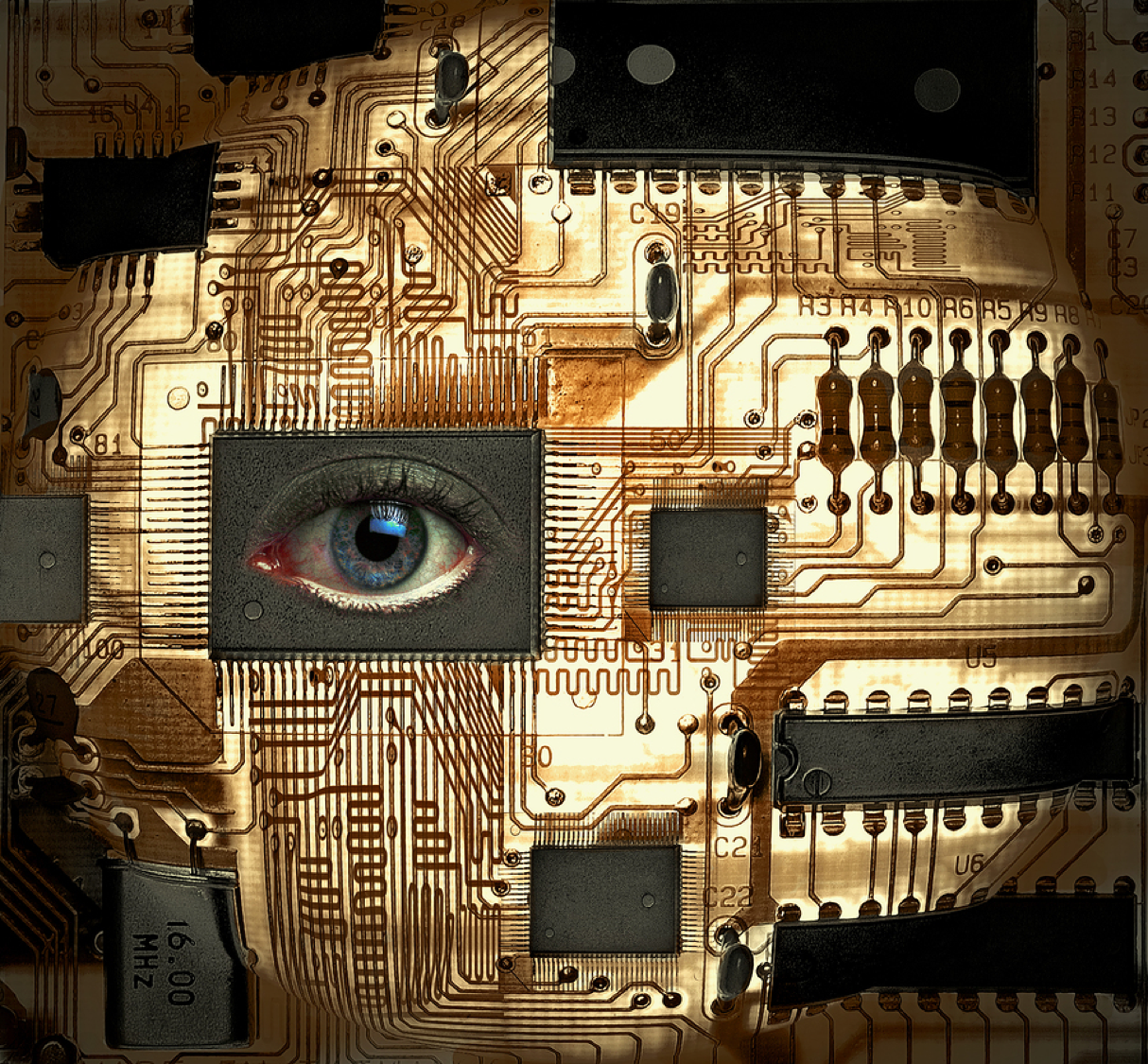 more:
something
are also
desire,
narrative
with those of
incompatible
while not
cybertext,
at work in a
The tensions

As Espen J. Aarseth, an expert on such texts, explains… 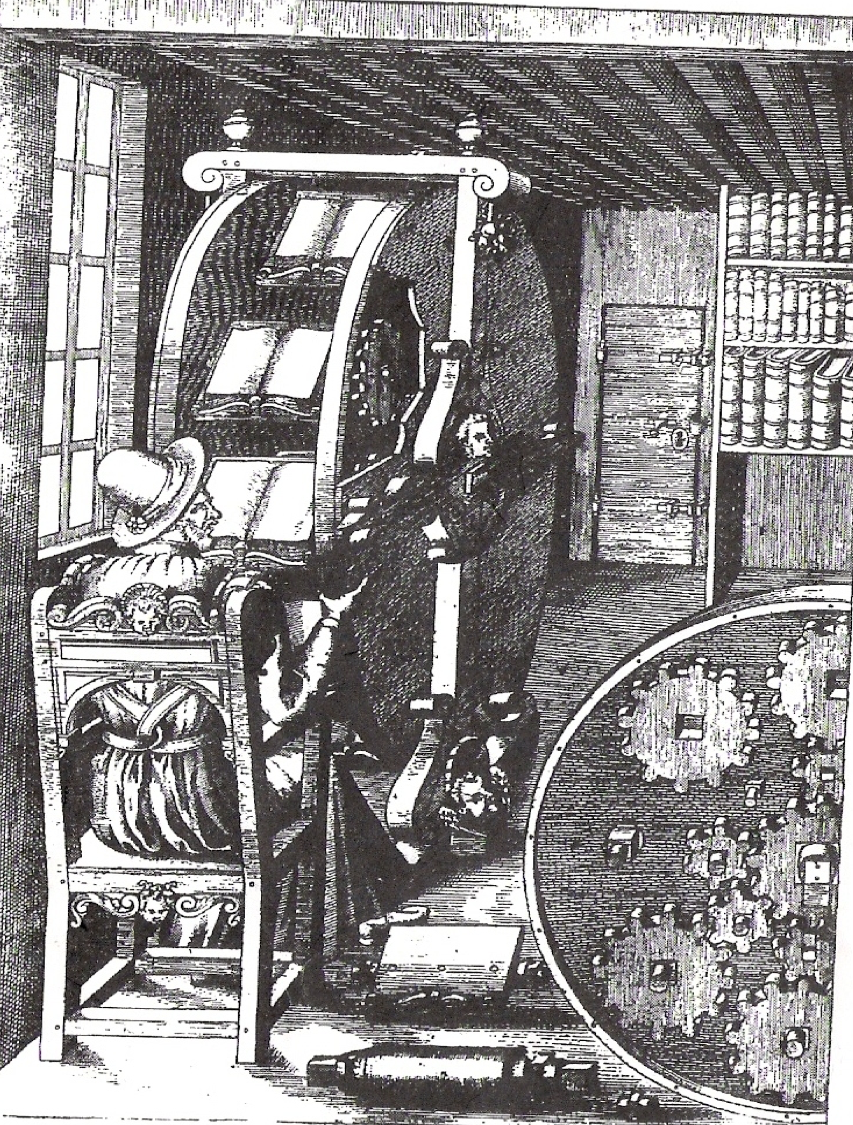 control:
for narrative
but also
insight
interpretive
not merely for
A struggle

without me.”
not be told

that could
the story
to tell my story;
“I want this text 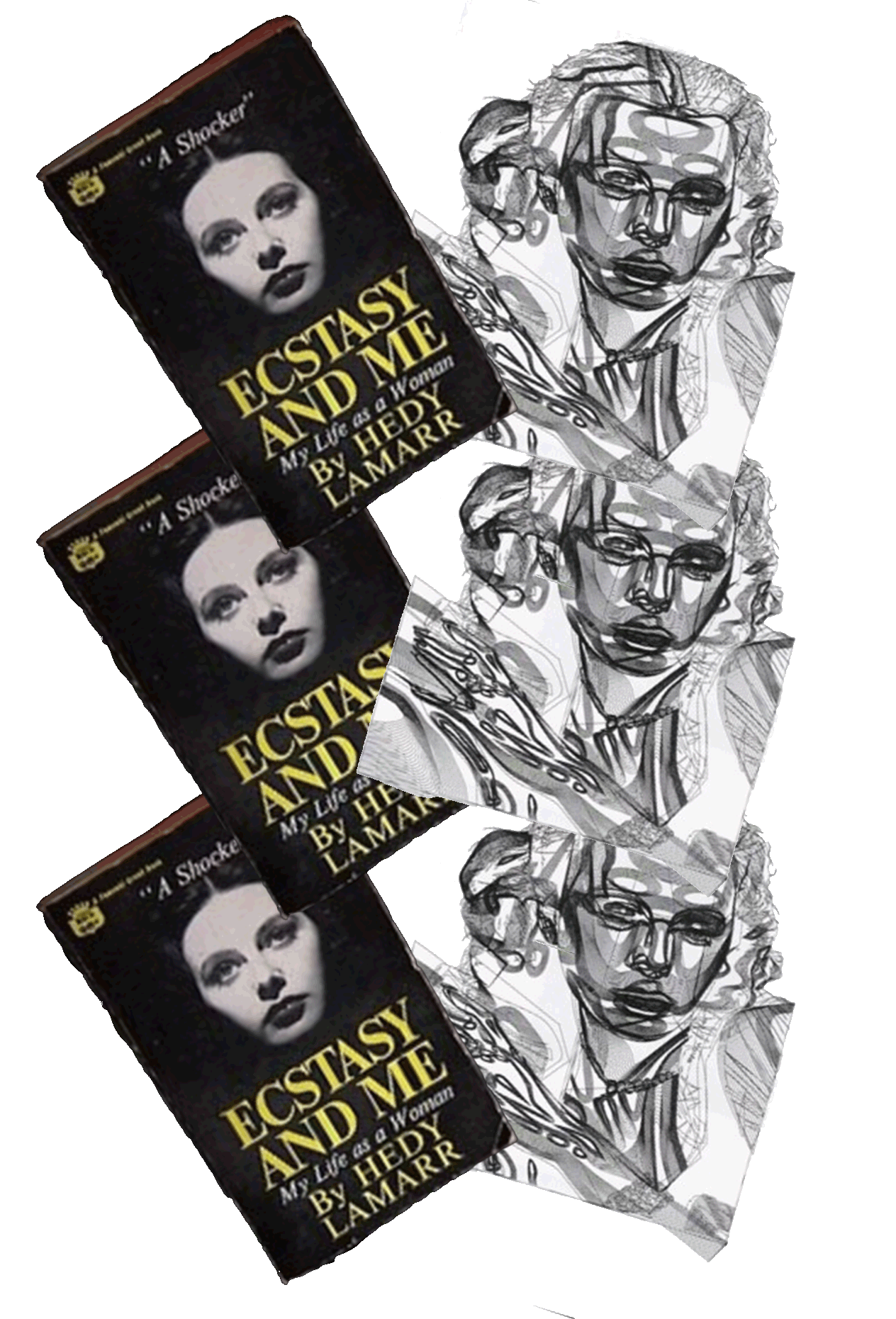