Now that you have reviewed some of the applications for kit-bashing, here is some advice on how to proceed on your own.

Kit-bashing involves one part destruction and several parts of synthesis. It is rhizomatic.

In A Tbousand Plateaus, Deleuze and Guattari inform us that “Any point of a rhizome can be connected to anything other, and must be. This is very different from the tree or root, which plots a point, fixes an order” (7). Rhizomes can be broken or shattered” but can “start up again on one of its old lines, or on new lines” (9). Finally, rhizomes have multiple points of entry (12).

As viewed below, it is quite an extensive, intensive, and downright messy proposition! 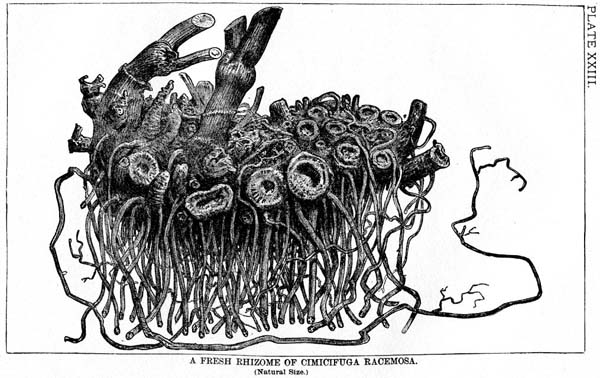 Note: The diagram above can be found here:

Creating a shoot or line of investigation involves first finding an entryway and then making a connection between or among two or more contexts.
For example, Corel’s TIP about cloning an object connected with the Creating a Goddess Studio, which in turn led me to considerations of other instances of cloning. The replicant Rachel in Bladerunner came to mind, a connection made all the more interesting because I found out she was modeled after Hedy Lamarr. Somewhat out of order, I stumbled upon a player piano rendition of “Exactly like You.”  Finally, it turns out that the tomb raider Lara Croft had become Hedy’s “replacement” in the wax museum’s tableau of famous figures, one wax image reproduction displacing another.

A small consolation, however. At least an empowered, albeit fictional figure, was offered here. She, too, labors under the contradictory pulls of repreenting a sex symbol but also, as an archaeologist and warrior, an early manifestation of female power.

No doubt other strands will grow out of this one shoot–perhaps contributed by you.