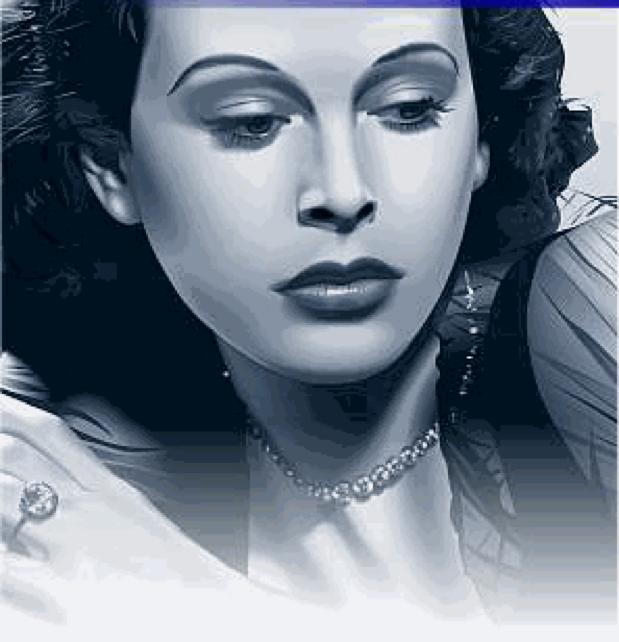 Misnamed and often miscast, you would come to lament:  “My face has been my misfortune. It has attracted six unsuccessful marriage partners. It has attracted all the wrong people into my boudoir for five decades. My face is a mask I cannot remove: I must always live with it. I curse it.”  Worse yet, what happens when that face itself becomes the mast-head for a Grand Theft of Identity Kit, when Helen rediviva, “the face that launched a thousand ships,” is itself disassembled into a thousand bits and then vectorized and rebuilt as part of an advertising blitz? 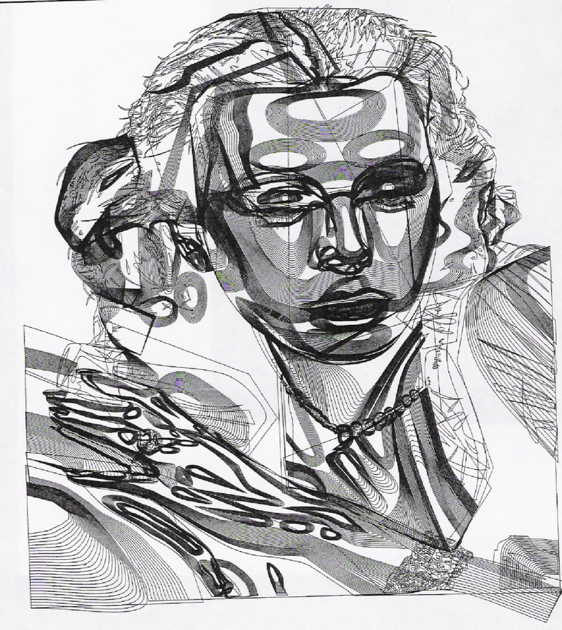 Style Note  “Without the necklace and bracelet, poor Hedy would look like a relative of Frankenstein!” — Designer John Corkery

The Face that Launched a Thousand Kits

Your son, Anthony Loder, remembers being a surprised witness to this display of image “kitnapping”: “I saw her face on the boxes lined up on the shelf.”

Set up like an electronic pin-up, your image was once more larger than life— “ubiquitous at retail outlets”— but its Warhol-like multiplication on shelves across the world only served to obscure the more interesting facets of your life’s narrative. 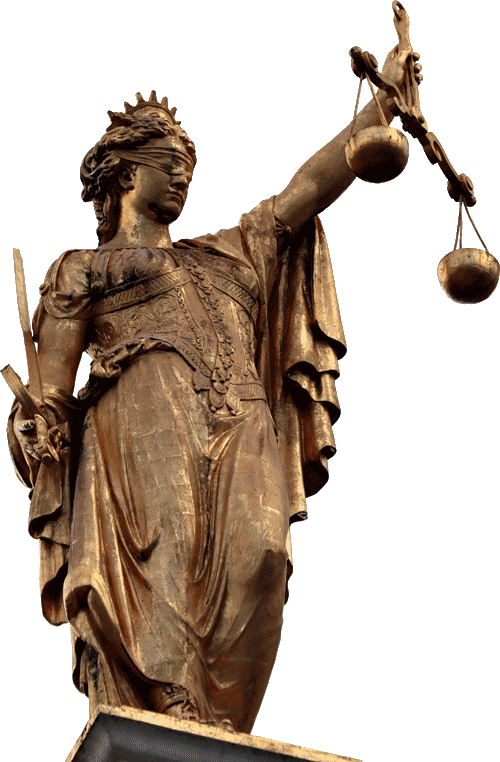 Corel’s lawyers trotted out a number of defenses for the company’s infringement on your image, at points descending into character assassination.  Indeed, the twists, turns, and distortions of its arguments seemed designed from a CorelDRAW kit itself.  Corel argued the image involved was a vector rendering, “a digitally produced likeness, not a photograph”; consequently, there had been no copyright infringement on the “real” thing.

They argued, too, that your likeness “was worth less than the actress imagined,” alluding to a shoplifting charge against you (that had been thrown out).

“Corel will vigorously defend its interests in this case.” (Spokesperson for the company)

Corel’s defense even argued the company bore no liability because it had assumed the actress Hedy Lamarr, whose career began in the 1930’s, had long since died.  Corel eventually relented, settled with you, and gained the rights to use your image in its publicity materials for five years.

Even the flattering reviews of CorelDRAW focus our attention on how wide-spread and intrusive this violation had been:

“Only someone vacationing on Jupiter would be unaware of the fanfare attending the August release of CorelDRAW 8. For months before, the coldly rendered features of actress Hedy Lamarr assaulted us from full-page magazine ads and monstrous Macworld Expo posters; and there followed what must be the longest-running promotional sale in history. The suggested retail price, variously quoted between $400 and $695, is meaningless; Hedy, ubiquitous at retail outlets and throughout the pages of mail-order catalogs, can be had for $150, $100, $50, or even free.”

Z
True to one reviewer’s product description, Corel had succeeded in cloning “an object, creating a duplicate that adopts given properties of the original, automatically or on demand.” The arm-chair designer/director could not only “have” you for a minimal fee—or a “real steal,” for free—but could also submit your image to “multiple undos.”

NOTE ”After all, there’s nothing like knowing that you can experiment without penalty to get those creative juices flowing.”

The dissemination of this image on the CorelDRAW 8 Suite 1997 cover led you to sue Corel in 1998, your lawyers claiming that “The plaintiff’s peace of mind has been disturbed, she has been humiliated and embarrassed, her right of privacy has been violated.“ COREL®

Let’s look at Corel’s Tool Box and see if we can turn the tables on the company and put its applications to better use.

This is a good page to come back to often to easily find the 10 Corel FUNCTIONS.  To get back to an abridged version of this page, you will find it labelled FUNCTIONS on the side menu.What's in Corel's Tool Box?   If you open the box, you will find any number of...
Read More
Learn More