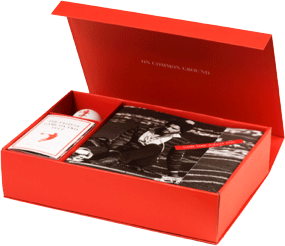 The Press Kit Generator that transmits elements of your story to the general public often just repeats the tale of the brainy starlet who was unrecognized until now as the inventor of spread spectrum communication.

It is a smooth, linear narrative that can provide a framework for those unfamiliar with your life story; however, in re-transmitting it, we will also introduce disruptive elements to get closer to a fuller accounting: “Rotate, reconfigure, edit, render the form,” as DJ Spooky advises.

Interactive and endlessly generative, this project intends to allow its navigators to follow Spooky’s lead as they engage the site: “Here again, we’re left with the ability to make our own interpretation of a given framework, and are invited to run with it as a kind of game ‘system’.” 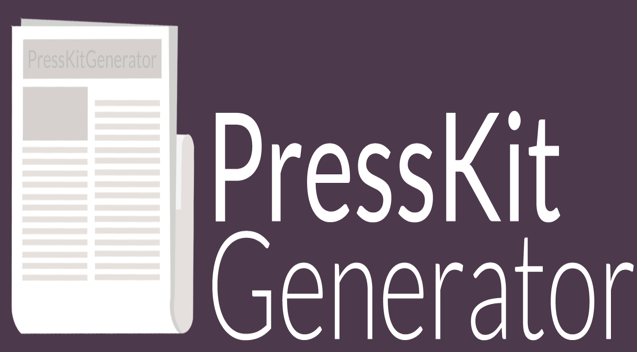