A spy who had already carried out your mission 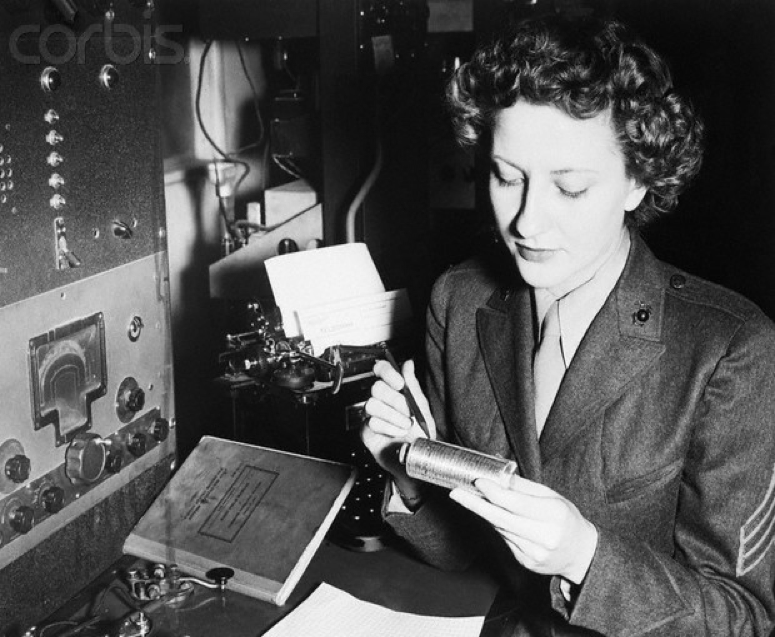 In the late 1930’s, you fled to America, escaping the clutches of  your  husband, Fritz Mandl, a munitions manufacturer for the Nazis who held you under virtual house arrest. Jealous and possessive, he took you to all his conferences on weapons systems. Little did he know that his trophy wife was more than a mere ornament. As Mrs. Fritz Mandl, you had closely observed the planning and discussions that went into attempting to design remote-controlled torpedoes. You now carried in your head a wealth of knowledge about weapons systems. Fleeing to America from the Nazis, you wanted to help in the war effort by inventing a guidance system that would allow torpedoes to avoid enemy jamming devices by using frequency-hopping signals.

You were “a spy who… …had already carried out your work.” 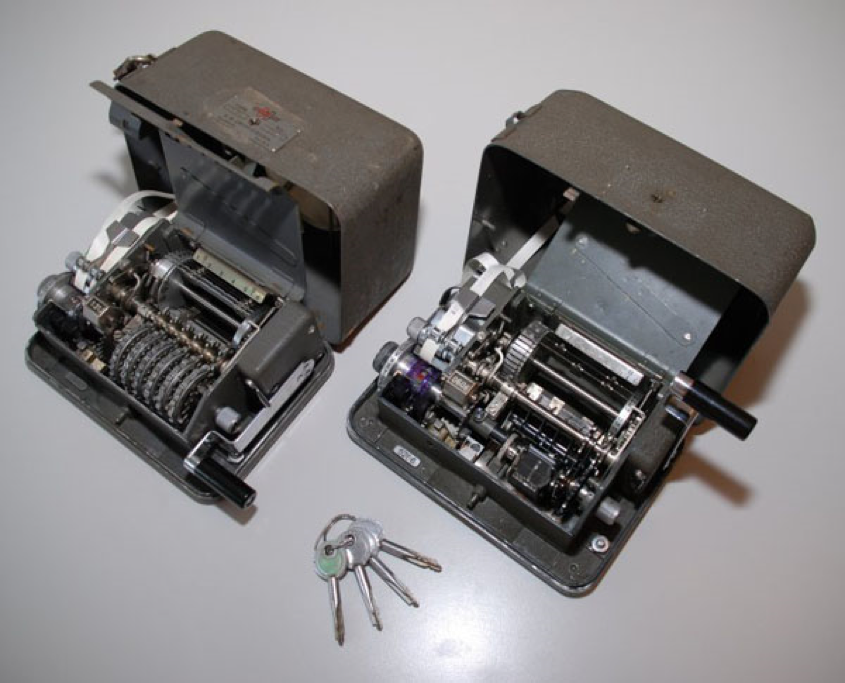