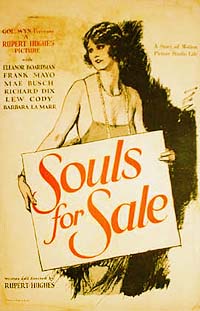 From the ghostwriters’ grand theft auto biography to Corel’s theft of your image to Warhol’s camp version of your life, you have had to endure all sorts of “infringements”. . .

Corel’s lawyers trotted out a number of defenses for the company’s infringement on your image, at points descending into character assassination.  Indeed, one might conclude their multifarious twists, turns, and distortions were promulgated and designed from a CorelDRAW kit itself.

They argued the image involved was a vector rendering,
“a digitally produced likeness, not a photograph”; consequently, there had been no copyright infringement on the “real” thing. 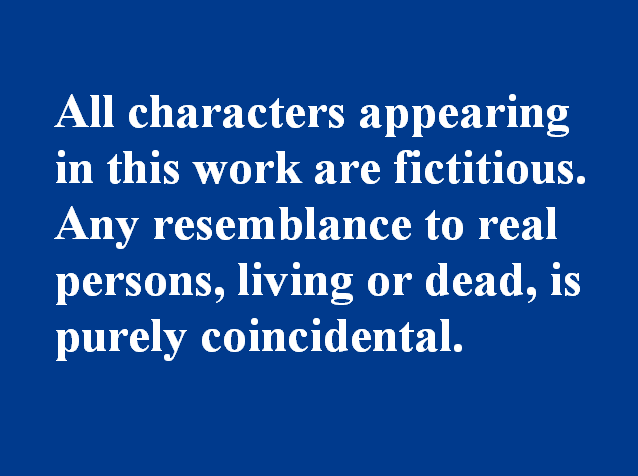 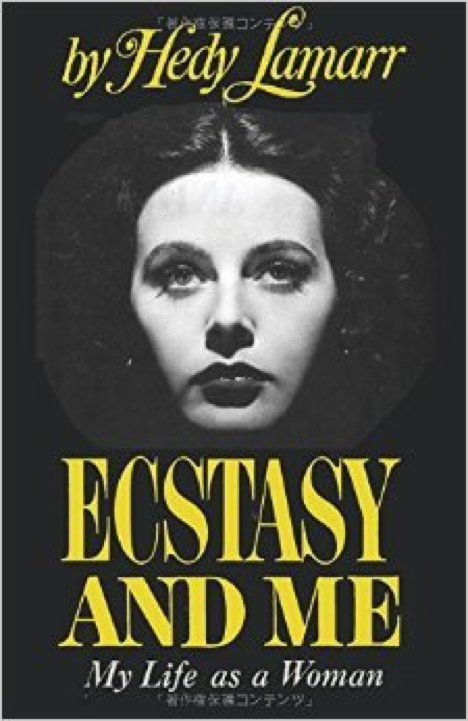 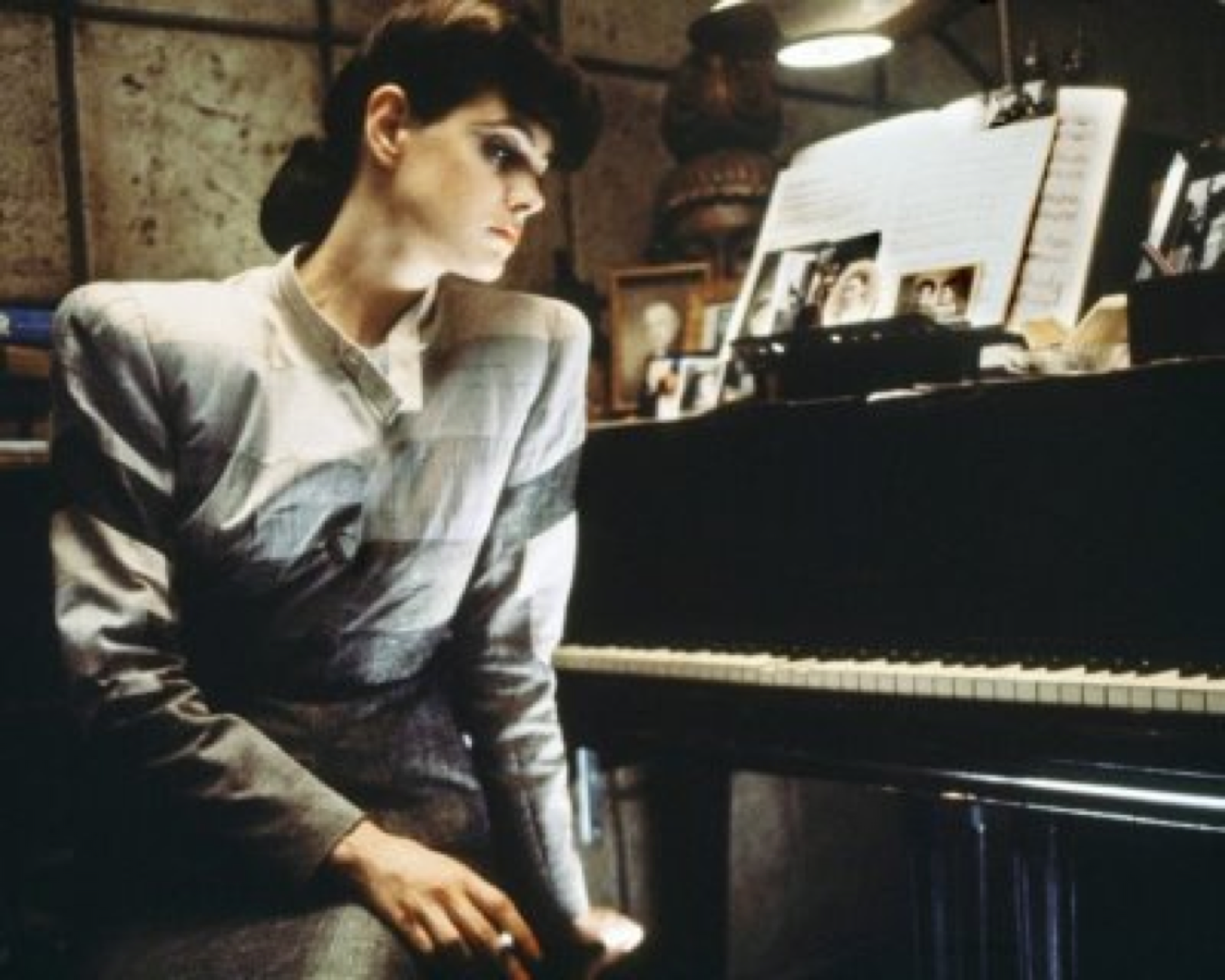 The android Rachel in Do Androids Dream of Electric Sheep? was modeled after you as well. Like her, you were the victim of falsely implanted memories… 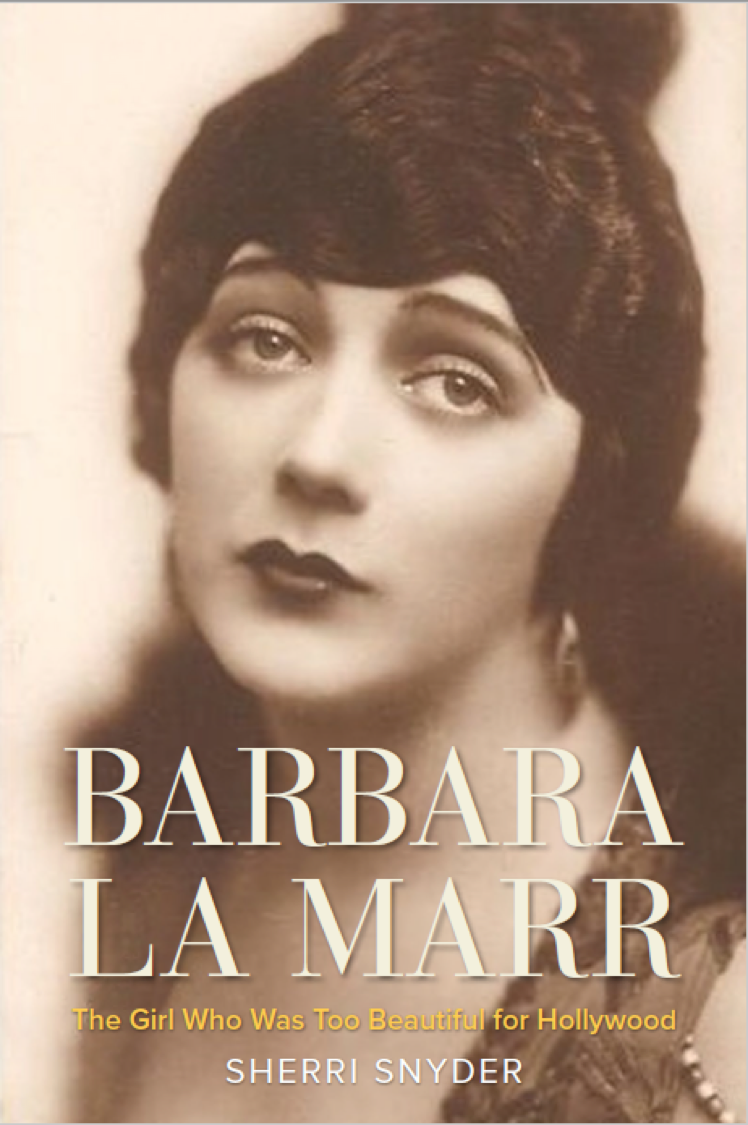 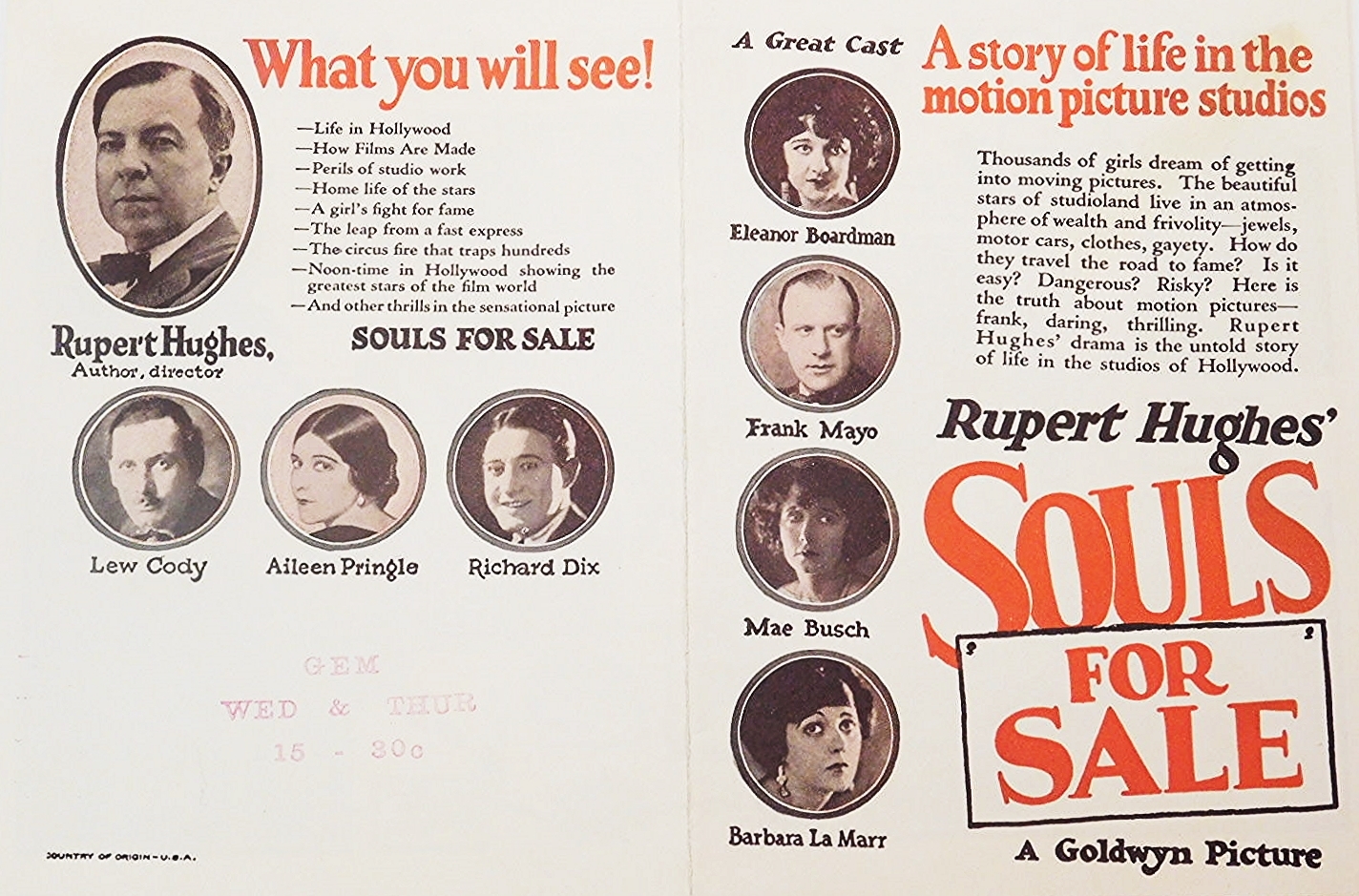 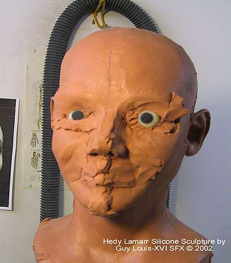 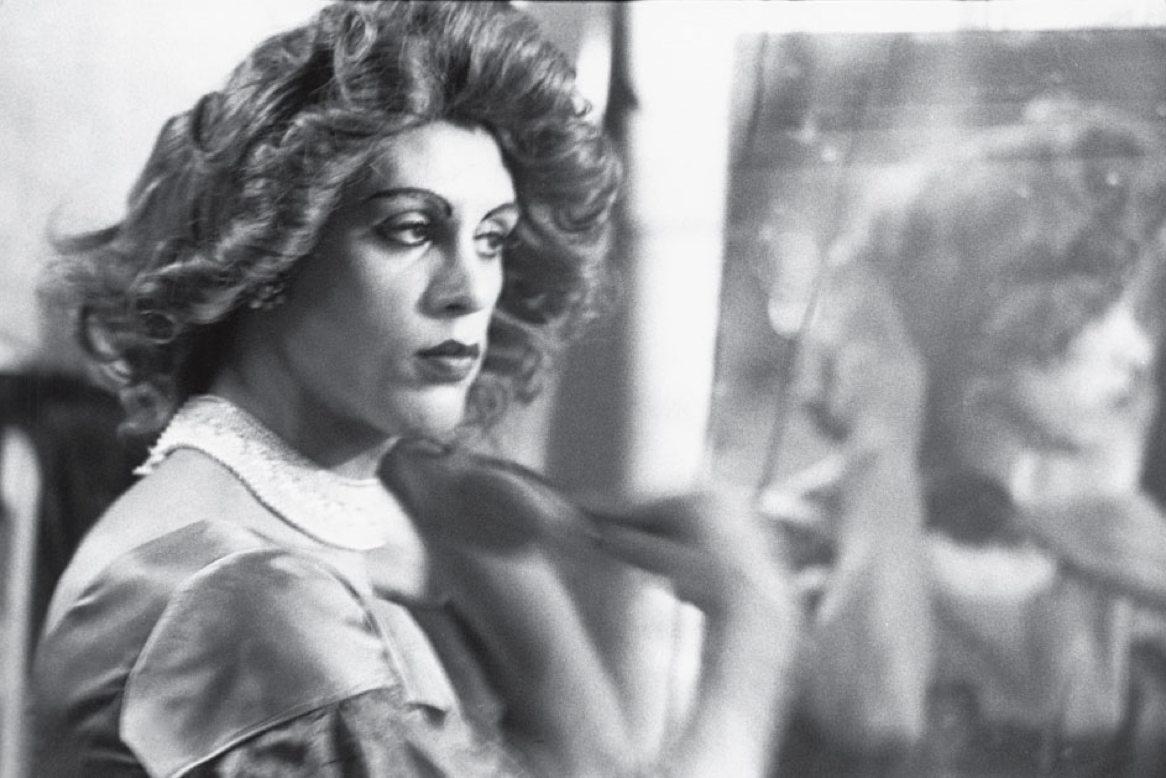 In some instances, you turned your captors’ devices against them. You put your acting skills to good use in your first escape from Fritz Mandl’s clutches by carefully observing and practicing your maid’s mannerisms, bearing and walk. Once ready, you drugged her tea with a sleeping agent. In a real life acting scenario, you then disguised yourself as a maid, escaping Mandl’s iron control.

Will directors employ databanks and CGI technology to make you into a synthespian? 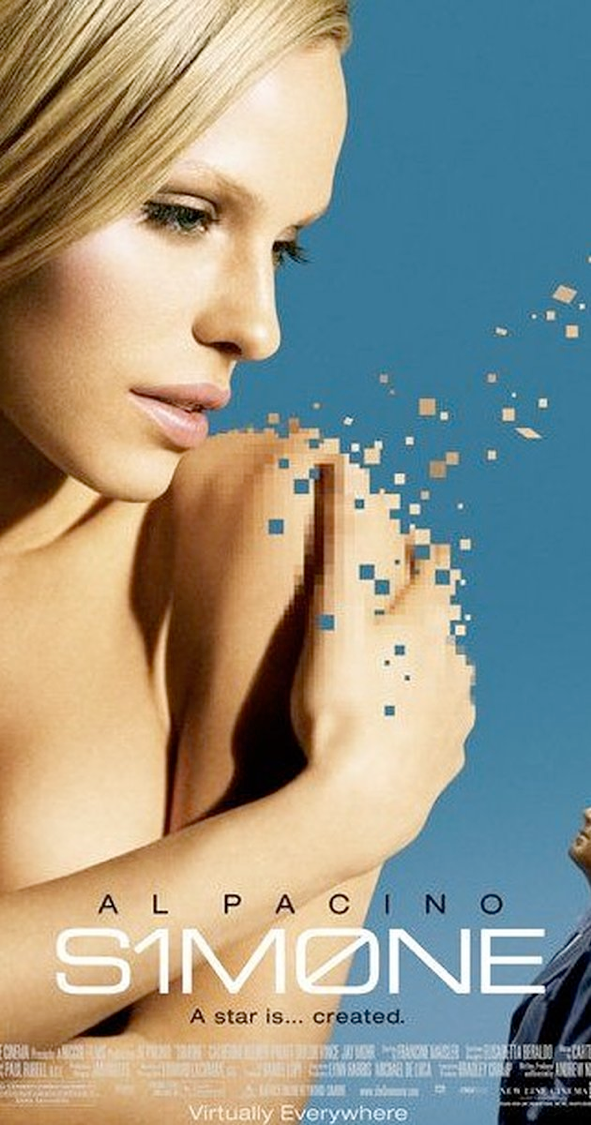