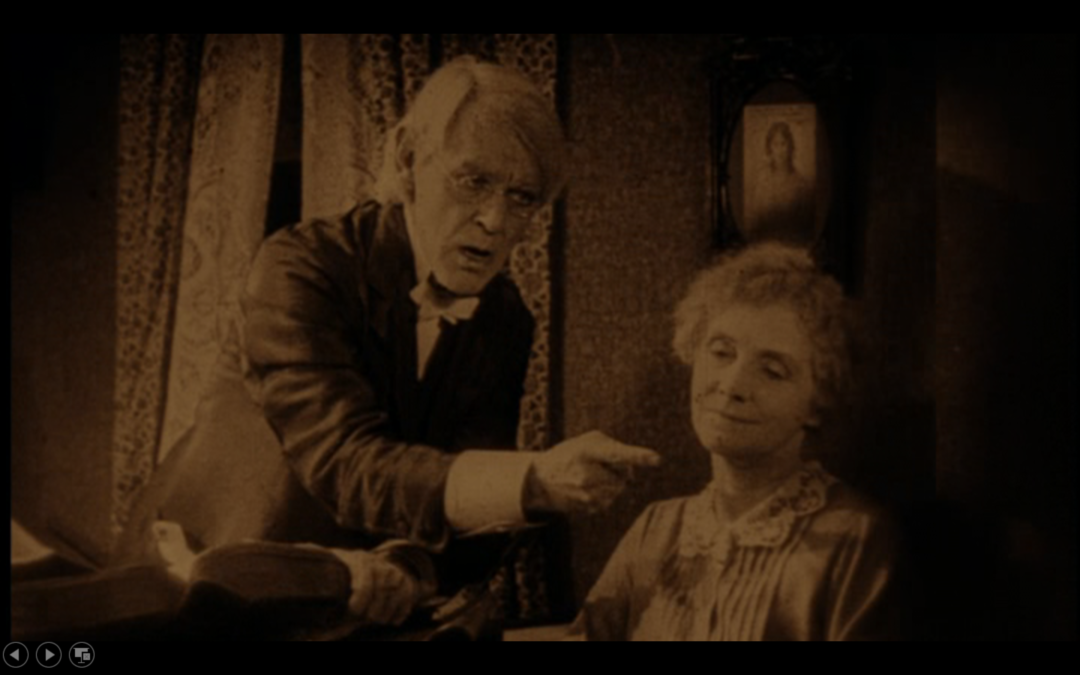 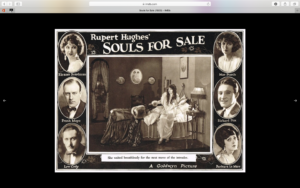 While Barbara Lamarr’s silent film, Souls for Sale (1923), might be justly labeled a biopic, the life it portrayed is not one from the past but one yet to be fully realized. You were just a ten-year-old girl living a blissful and sheltered life in Vienna when the film debuted. Little did you know then that your life story was already being scripted and rehearsed on a movie set in faraway Hollywood.

Ostensibly the film’s vamp, as Leva Lemaire you play a kind-hearted character who has lost her one love, a stuntman, in a tragic airplane crash. It is as though in your supporting role you are witnessing the film’s heroine, Mem, go through the paces of your own life story.

The heroine, played by Eleanor Broadman, is in the same predicament you would find yourself in–hastily married to a stranger whom her parents, one a minister, should have considered more carefully as a suitor.

Men, instinctively distrusts him as they travel by train toward their honeymoon.

It turns out her instincts are correct. Known as Owen Steddon, her new spouse makes a living–or one should say, a killing–out of marrying women, murdering them and collecting the insurance money. 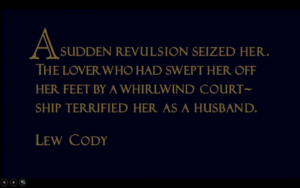 On the train trip to their honeymoon, Mem takes the first opportunity to jump off.

She then must wander aimlessly in the desert. Nearly dying of thirst, she is rescued by a very unlikely cast of characters!

A Valentino-type wanders upon Mem. 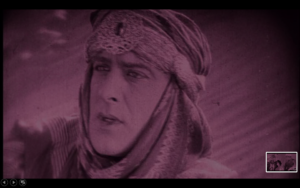 A Valentino-type wanders upon Mem–part of a film cast shooting a movie! 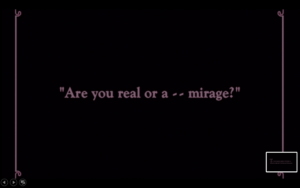 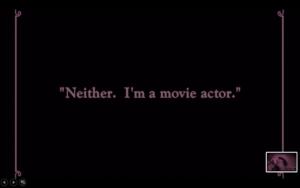 As with your father, making a hasty exit from the premier of Ecstasy, this is the last place Mem’s father would have wanted her to wind up in!

Here is Mem’s father practicing his latest sermon on his patient and bemused wife! 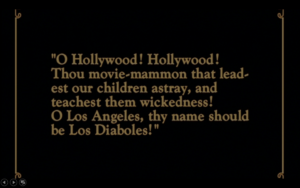 Meanwhile, back at the shoot, directors and cast become enamored of Mem. She gets tagged with an all-too-familiar epithet known so well to you. 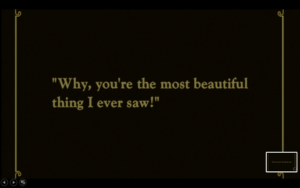 And, of course, Mem is invited into the troupe.

And why not? She has escaped the clutches of a malevolent husband and made her way into a realm that surely her father had unfairly maligned. 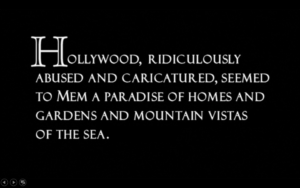 While Souls for Sale is a silent film, it still manages to “speak volumes” about its own production values.
Here, it waxes poetic about Hollywood as a dream factory of sorts. 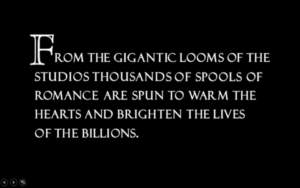 Behind the scenes, however, not all was sunshine and romance.  Directors were exploitative taskmasters, willing to do anything to create an effect…Safety pin “prompts” were mere chid’s play to them… 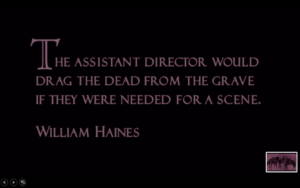 As a bit actor, Mem has some success in minor roles. The film even foretells your own identity transformations, this one as Tondelayo! 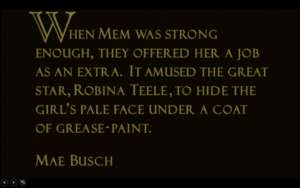 This makeover is certainly a premonition of what was to come for you, as Tondelayo. 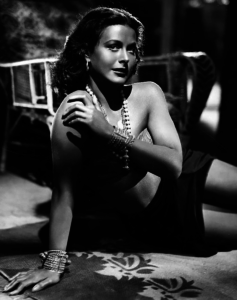 Once Mem returned to Hollywood, however, it turns out roles are hard to get–at any price. 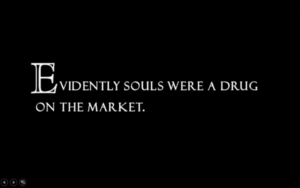 One aspiring actress attempts to seal a Devil’s Bargain with the studio’s agent. She will work–no matter what the cost!

. One aspiring actress did try. 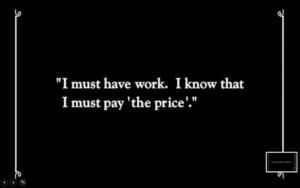 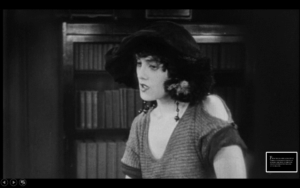 Only to meet with rejection–and a hard truth! 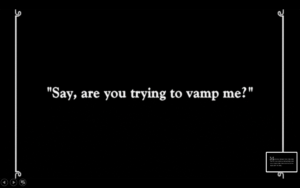 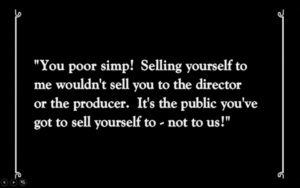 With the following sad truth, we will leave the rest of Souls for Sale to you, the readers, to do your own soul searching! 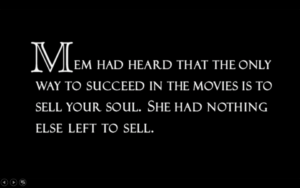