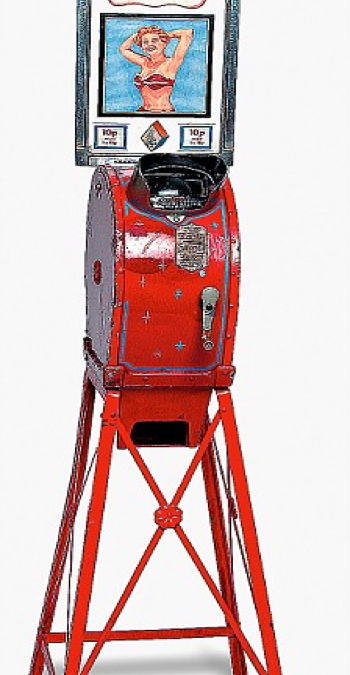 Once, ducking from Mandl’s surveillance momentarily, you hid in one of the rooms of a peepshow brothel—only to have to choose between being a participant in the show or facing Mandl’s wrath.

What followed was “the strangest love-making any girl ever had” (23).

A dubious Rob Walters chimes in: “A likely story.”  As unlikely as it is, there’s an element of truth here. The brothel is described as ”a notorious night spot on the block. The main floor was unremarkable, but upstairs there was a peephole club. For a surprisingly small entrance fee you could look into specially furnished rooms where various patterns of love-making took place.” ”There were several voyeur ‘regulars’ who already had their places at their favorite peepholes“ (22)

Was this a premonition of your future career?–Oftentimes a mere set piece for films, an object for viewing, “rooms” arranged like frames of a film.

An asset, you experienced the “horse trading” of actors from one studio to another. As Mayer mused in the course of one such deal: “With any luck you will come back to MGM a very valuable property” (Mayer 61)

Barton laments your fall from grace, your loss of identity and artistic integrity in the transit from Europe to America: “How far Hedy had traveled from her days in the Theater in der Josefstadt! How could she have imagined as she took the stage to perform before cultured, appreciative theatergoers in Vienna that, within a few short years, she would be appearing on the world’s screens, barely dressed, covered in oil and makeup, playing a character named Tondelayo…. as the makeup artists and costumers removed the last markers of her old, white Jewish identity” (Barton, 134). 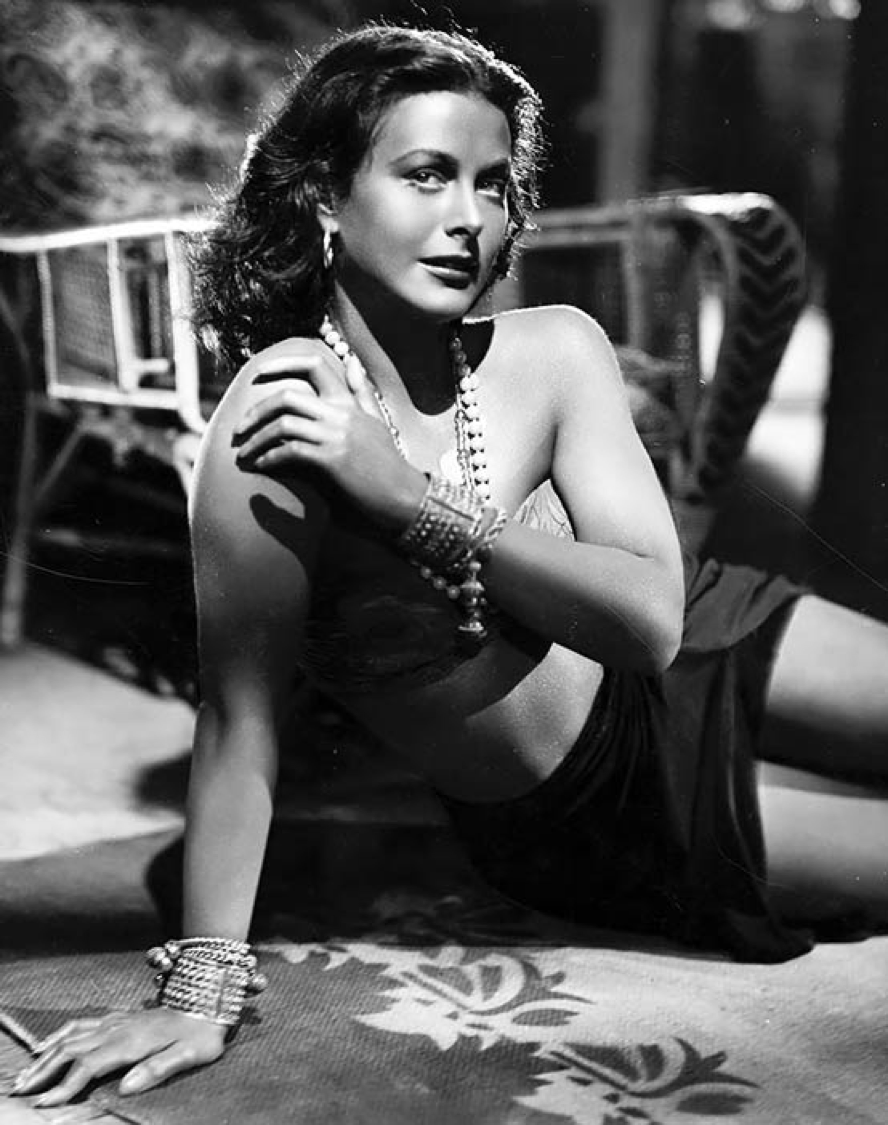